Xamarin is a great tool for mobile development and there is a plugin for Visual Studio. At the time of this writing my experience with the Visual Studio plugin was a little less than stable. So I prefer to use Xamarin Studio on a Mac.  As many developers can attest to, having multiple instances of the IDE open can help speed up the process of development. Having one open on a screen and a separate one open on another make development fun.  In the Windows environment multiple instances of a program open at any given time is pretty trivial. Using the shift key and clicking on the program will open up a new instance of any program. On a Mac opening another instance is not such an easy task. The following steps will work on any application on a your Mac. Here are the steps to open multiple instances of Xamarin Studio on a Mac.

One gotcha you may run into is you need to escape the space in the title of the application so you will need to add the single quote around the command. If not the command will blow up and you will get an error that it can’t fine the app. 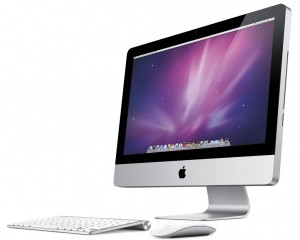 should work for just about any Application on a Mac. You may need to search a little for the exact name of the application and the location of the app file. But at least this should let you open multiple instances of Xamarin Studio on your Mac.